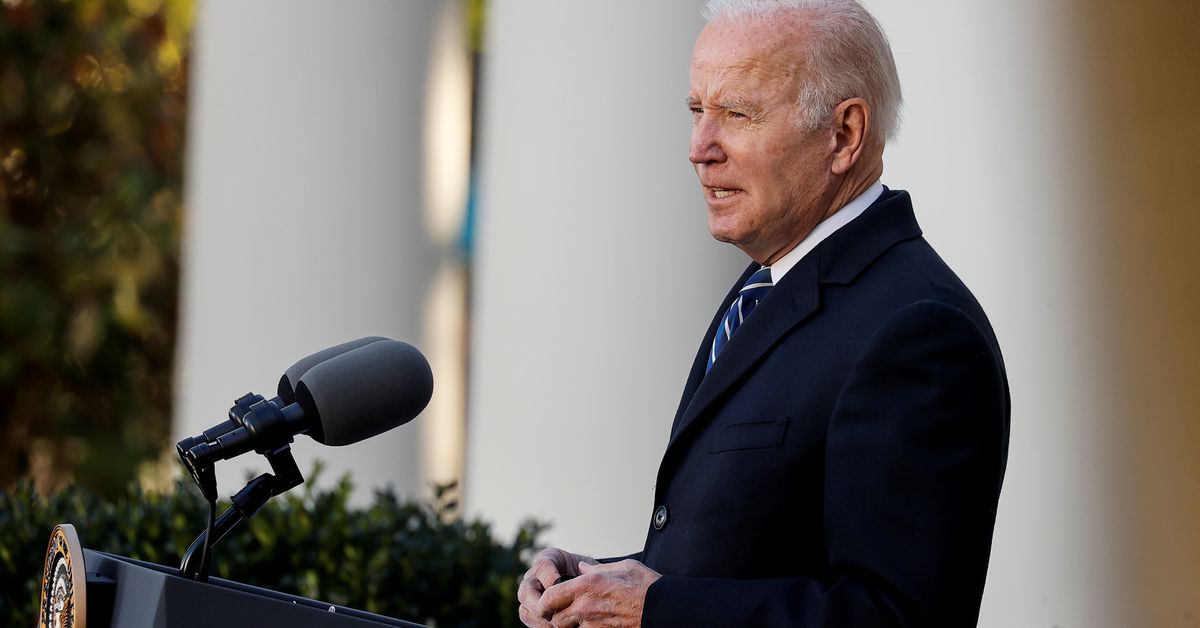 “Justice for survivors is something survivors should make decisions about”

Among the many provisions enumerated in the bill are access to 24/7 rape victim support services without the need to lodge a formal complaint, accommodations for victims of rape school and life situations and amnesty for the consumption of alcohol and drugs in the event of assault. Additionally, the paper urges the University to collect and publish more data relating to sexual violence on campus.

The bill was initially passed by referendum by more than 1,500 UMass students in March 2020. Despite its 92% approval rating, the bill has yet to be approved by the administration of UMass.

“It’s one of the best majorities we’ve ever seen for a suggested ballot,” former university policy secretary Sara McKenna said.

In the week following the first allegations, UMass students organized and led protests and demonstrations to urge the university to change its policy on sexual assault and to hold those responsible for the assaults accountable. McKenna was among many students arguing for passage of the bill during a demonstration at the Theta Chi fraternity on Sunday, September 19.

“Justice for survivors is something survivors should make decisions about,” Barkha Bhandari, a student, said at the protest. Bhandari continued her vocal support at a meeting of the Student Government Association (SGA) on Wednesday, September 22, where she and many other SGA members reaffirmed their support for the bill.

UMass SGA Attorney General Bradley Marcosa was also present at the SGA meeting on Wednesday. A significant part of his speech offered support to the survivors and urged the UMass administration to take action.

“Their days are numbered,” Marcosa said, referring to the “toxic” institutions currently in place to deal with allegations and cases of sexual assault on campus.

One of the most prominent voices in support of the Survivors Bill of Rights was Administrative Affairs Committee Chair Hayden Latimer-Ireland. Latimer-Ireland operates the @umasssurvivorsrights Instagram account and is cited as one of the authors of the bill.

“It is important that the administration recognizes that they have the chance to do something really amazing for the students and I hope they will benefit from it,” said Latimer-Ireland.

“It’s kinda ridiculous that we did [pushing administration to accept the Bill] so long, ”she continued.

In an email to the UMass community following the Theta Chi protests, Vice Chancellor Brandi Hephner LaBanc addressed the prevalence of the bill.

“Last semester, we began working with leaders of the Student Government Association to review the Survivors Bill of Rights and align it with federal Title IX laws to facilitate adoption,” the letter reads. ‘E-mail. “This effort is still ongoing.”

At the time of the statement, Latimer-Ireland and his colleagues had received no follow-up from the administration regarding the Survivors Bill of Rights despite overwhelming support inside and outside the SGA.

In the wake of the outrage surrounding the allegations against Theta Chi in particular, Latimer-Ireland is cautiously optimistic that the administration will listen to the needs of the students.

“This is the best chance we have ever seen,” said Latimer-Ireland.