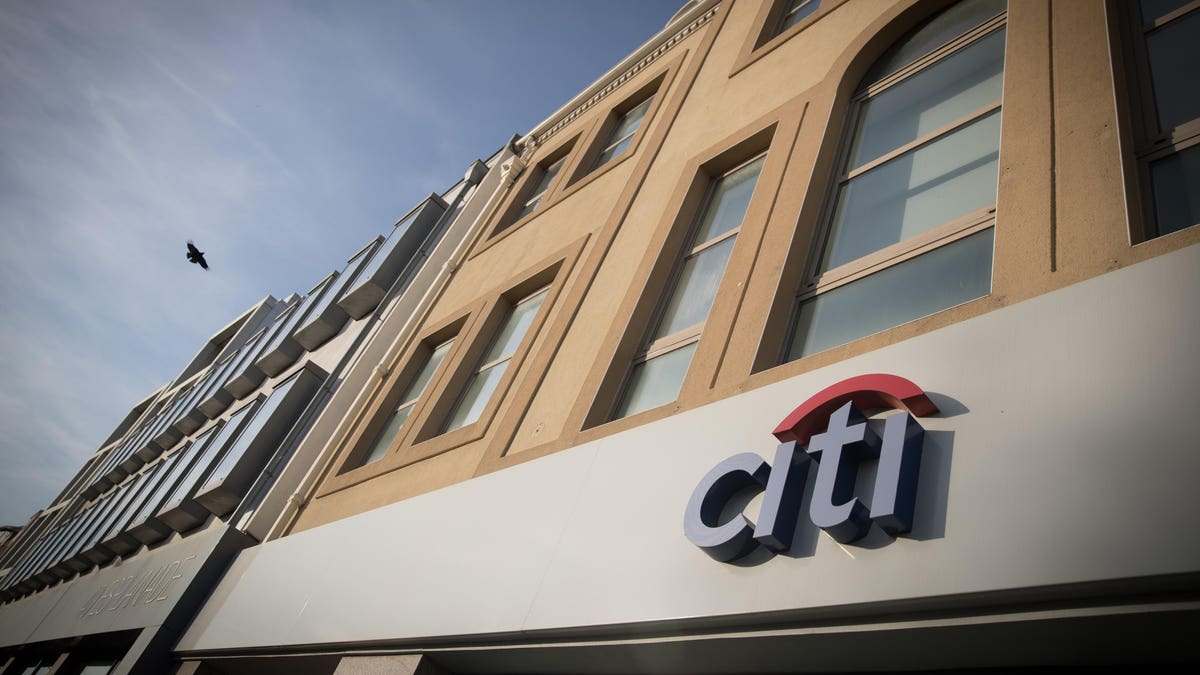 What Boston doctor advises as kids return to school amid omicron

The COVID-19 pandemic continued to dominate the news in 2021, and California officials turned to state employee The Sacramento Bee for stories about ending pay cuts, new rules on vaccines and the ins and outs of teleworking.

Below is our annual review of our most read stories. A few are “exclusive subscribers”, reserved for those who support our work by subscribing to The Bee. If you don’t have a subscription, consider signing up. We offer a special price for state officials.

Gov. Gavin Newsom and the Legislature restored wages to state employees with labor-brokered deals this summer. Lawmakers had cut civil servants’ salaries a year earlier, when budget projections showed the state could be facing a historic deficit. Instead, California ended up with a huge surplus.

Most state employees received modest increases in the new agreements. The California Correctional Peace Officers Association, which donated more money than any other state union to help protect Newsom from a recall this year, got one-time bonuses of $ 5,000 as well as additional paid time off for its employees. members.

California is making remote working a permanent option for state employees, but it has taken longer than expected for the state’s future of telecommuting.

The Department of General Services released a telecommuting policy in October that urges state departments to embrace telecommuting.

Several unions have entered into agreements that offer allowances of $ 50 per month to employees who spend at least half of their time working from home. One notable exception is Local 1000 of SEIU, the state’s largest union, which still does not have a telecommuting agreement.

Departments seek to overcome long-standing cultural norms associated with state offices and hold employees accountable for their work when they cannot see them in their chairs.

The vaccines became available to everyone in April. In August, Newsom demanded that all state officials show proof of vaccination or undergo regular COVID-19 tests. He imposed stricter rules for state employees working in health facilities.

The unions scored minor victories when the human resources department agreed to negotiate the details of the vaccine rules.

Two officers who worked in a specialized unit at California State Prison in Sacramento have died within the past 15 months, bringing attention to a culture of harassment and hazing within the unit.

Valentino Rodriguez, who was 30, died of a fentanyl overdose at his West Sacramento home in October 2020. He left behind a file alleging mistreatment by other police officers on his phone. His father lobbied for answers as to why someone at the prison did not step in to help his son.

The FBI launched an investigation into the prison this year, focusing on allegations that officers helped coordinate the brutal stabbing of an inmate handcuffed to a chair in the prison.

Kevin Steele, 56, who was a sergeant in the unit, was found dead in a Missouri home in August. Steele’s death was considered suicide. He had filed two whistleblower notes with department officials accusing prison officials of ignoring Rodriguez’s mistreatment, and he alleged a series of misconduct by officers. At the time of his death, Steele was serving as a confidential source for lawyers representing prison inmates.

Richard Louis Brown won an election to be president of SEIU Local 1000, toppling Yvonne Walker, who had held the seat for 13 years.

Brown campaigned on a unconventional campaign platform, promising to cut dues in half, get a 21% pay rise and take the union out of politics.

He ran into some members of the union’s board of directors. The dispute became so pronounced that in October, a group of about 33 board members held a meeting and voted to strip Brown of his powers. Brown has refused to recognize the board vote and a power struggle between the two sides continues.

CalPERS announced a return on investment of 21% for the year ending June, tripling its target and improving the long-term capitalization status of the fund as it went through a market boom.

Oddly, the record returns mean some public sector workers will have to pay more for their pensions.

The big comeback coincided with a once-every four-year review of pension system investments undertaken by the system’s board. This process ended in November as the Board of Directors chose to add more risk to its portfolio in an effort to meet its annual return target.

The California Department of Employment Development agreed to settle a lawsuit over an office chair for $ 2.1 million in March.

A dispute leading up to the lawsuit began when Laura Torres, an office assistant in San Francisco, requested a special $ 1,200 chair after back surgery.

The department refused to buy it, and Torres alleged that the department also refused to make other accommodations for a condition that caused him to have sometimes excruciating back pain.

A jury ultimately ruled in Torres’ favor, awarding him around $ 1 million in 2019 for past and future lost wages and emotional distress, and a judge ordered the department to pay $ 1.1 million in fees. lawyer. The department contested the jury award, but dropped the challenge this year.

Lawyers who sued CalPERS on behalf of people with a subset of CalPERS long-term care insurance policies reached a settlement with the pension fund over a steep rate hike imposed in 2015 and 2016.

The $ 2.7 billion settlement gave policyholders the opportunity keep their plan and pay more or get back the premiums they’ve paid over the years.

Meanwhile, another sharp price hike – 90% – is triggered for people holding on to their policies.

California has banned state-funded travel in an 18th state this year, Ohio. The state triggered the travel ban when it approved a state law allowing doctors to deny medical services to people on moral or religious grounds.

California lawmakers passed a law in 2016 that requires the attorney general to ban state-funded travel to states that discriminate against lesbian, gay, bisexual, and transgender people.

Texas, Florida, Oklahoma, and other states are on the list.

Wes Venteicher presents the popular cover of The Bee’s State Worker in the newspaper’s Capitol Office. It covers taxes, pensions, labor, state expenses, and the California government. Originally from Montana, he reported on healthcare and politics in Chicago and Pittsburgh before joining The Bee in 2018. 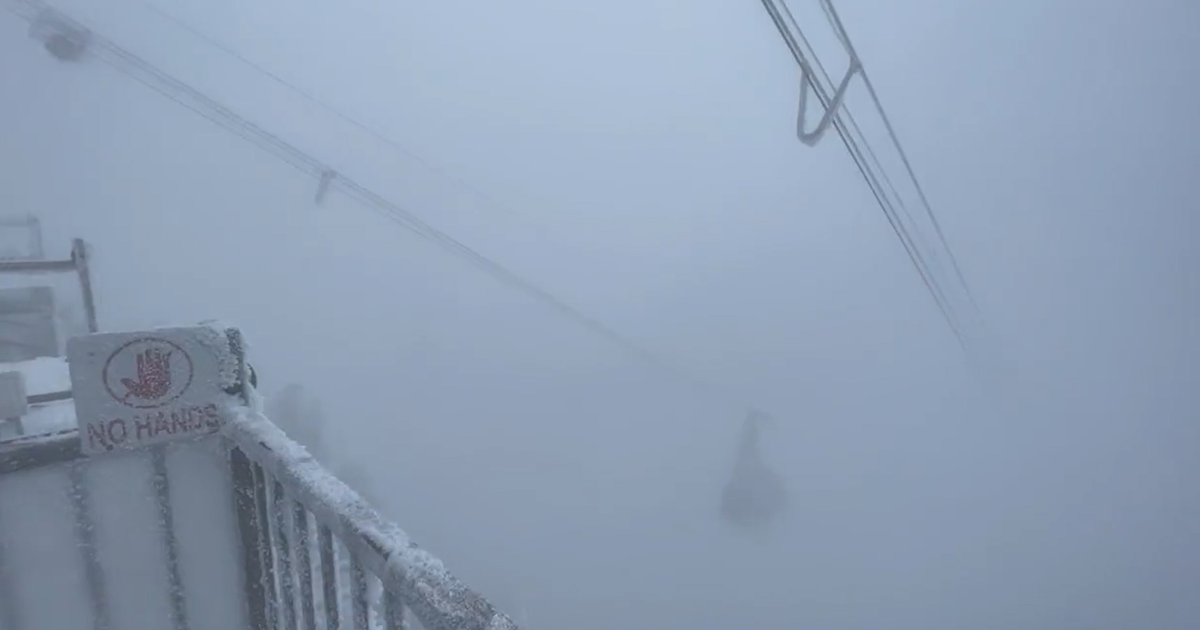