It would be extremely inaccurate to say that the pandemic is over. It’s not. But there is nonetheless some opposition to the times when one can judge how things like the economy have rebounded since the early 2020 plunge. When looking at cafes through this lens, all signs indicate that the cafe has yet to make a full recovery. It’s not because people don’t drink coffee, but how and where – the home office – that hinders sales.

As reported by Reuters, cafes were hit hard at the start of the pandemic, due to store closures and temporary lockdown measures to prevent the spread of the virus. And although stores have since reopened and new cafe spaces are popping up every day, sales haven’t quite kept pace. This is due, in part, to a new normal brought about by the pandemic: a massive shift of the workforce away from the office to remote spaces.

In a consumer habits report speak Bank of America Institute, the researchers used “aggregated, anonymized merchant data from Bank of America Global Transactions Services” to compare cafe transaction numbers from before the pandemic began to today. They found that while total sales volume rebounded from the lockdown, the numbers plateaued and remain below pre-pandemic levels. The reason for the dropout, according to the report, is the emergence of work-from-home options preventing many from going out “for at least a third of their working time”.

The logic is simple: people tend to have coffee during their morning commute and at other times of the day when working in the office. If they work from home, their demand for coffee products will likely decrease.

During the early stages of the pandemic, there was reinvigorated interest in home brewing, and this appears to have continued even as cafes began operating at full capacity, further reducing the need for people to go out for coffee.

The report notes, however, that the national trend does not necessarily hold at the state level. States like Texas, California, and North Carolina saw more than a 100% increase in sales volume from pre-pandemic levels, where Florida and New York returned between 50% and 75% compared to the same period. The report suggests this could be due to migration trends, with more people moving to the former group of states to account for volume loss otherwise. 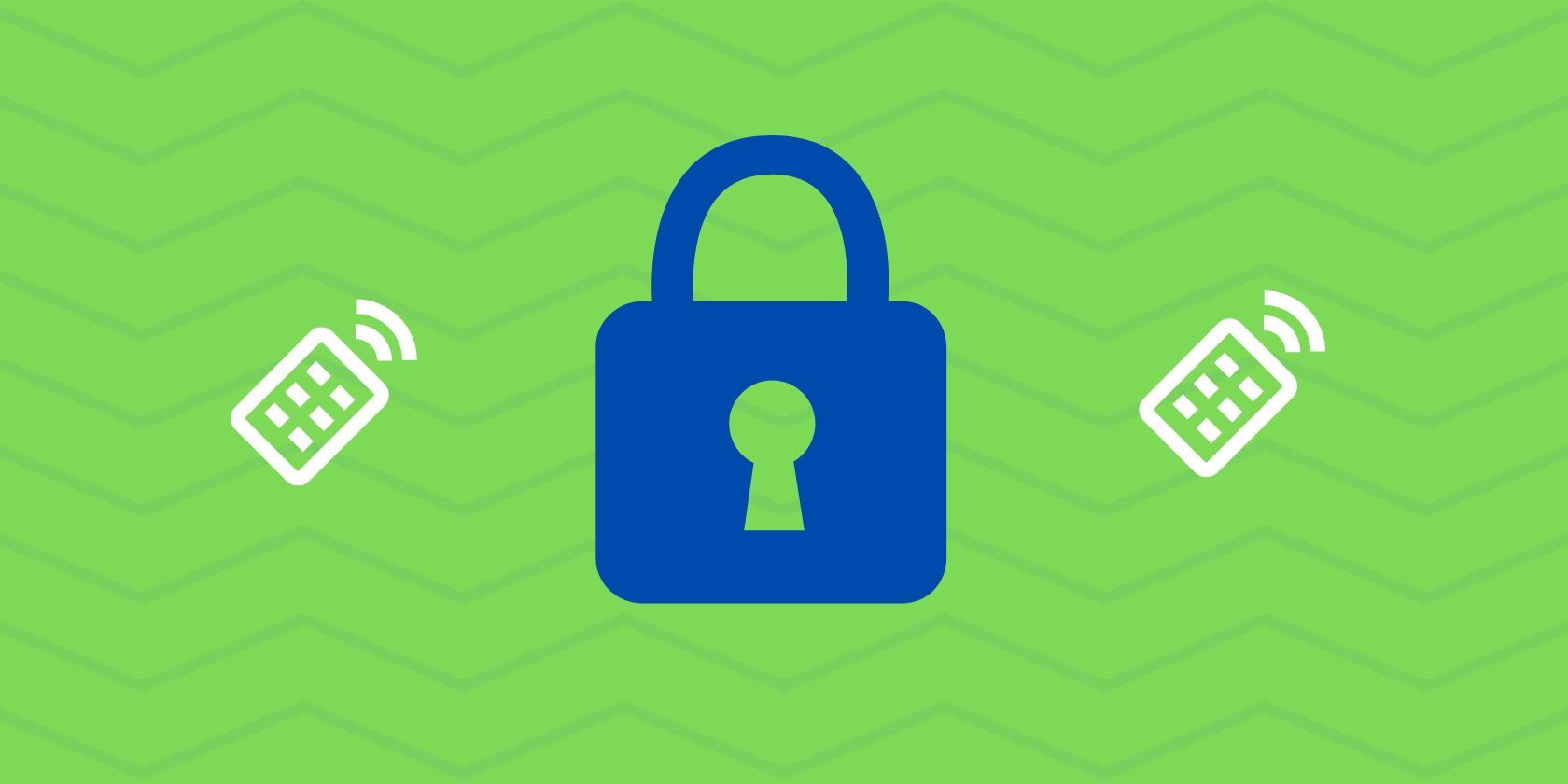 Remote work is no longer a foreign concept for most organizations and individuals. However, with …