Hisar: The State Bank of India (SBI) on Wednesday donated an ambulance to Maharaja Agrasen Medical College in the town of Agroha in Hisar. Vinod Jaiswal, Chief Managing Director, Chandigarh Ccircle, State Bank of India, said that SBI has always been dedicated to serving the nation and will continue to do so in the future as well. The director of the Medical College, Dr. Alka Chhabra, and the administrative director, Dr. Ashutosh Sharma, were present on the occasion. Jaiswal said the State Bank of India has always dedicated part of its profits to social service.

Karnal: To commemorate the sacrifices of the martyrs of Kargil, Vijay Kargil Diwas was celebrated on July 26 at Pratap Public School, Sector 6, Karnal. The Principal Guest Col. Nixon Harnal (Administrative Officer, 7th Battalion Haryana NCC) along with members of the Executive (Ajay Bhatia, Poonam Bhatia and Deepika Bhatia) and Principal Pooja Walia Mann received a warm welcome from NCC cadets. . Pooja Walia Mann praised the efforts of the cadets and spoke of the importance of Sapling Plantation.

Tributes paid to the martyrs of Kargil

Faridabad: To commemorate the 23rd anniversary of Kargil Vijay Diwas, JC Bose University of Science and Technology, YMCA, Faridabad, organized a program to honor the soldiers who fought the Kargil war and gave their lives. According to a university official, students and staff gathered at the University’s War Hero Memorial and paid floral tributes to war heroes. The program was organized by the university’s NSS cell, which was coordinated by the director of youth protection, Dr Pradeep Dimri. 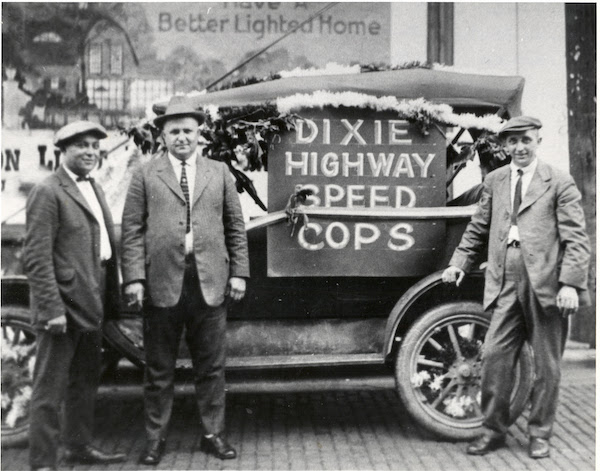