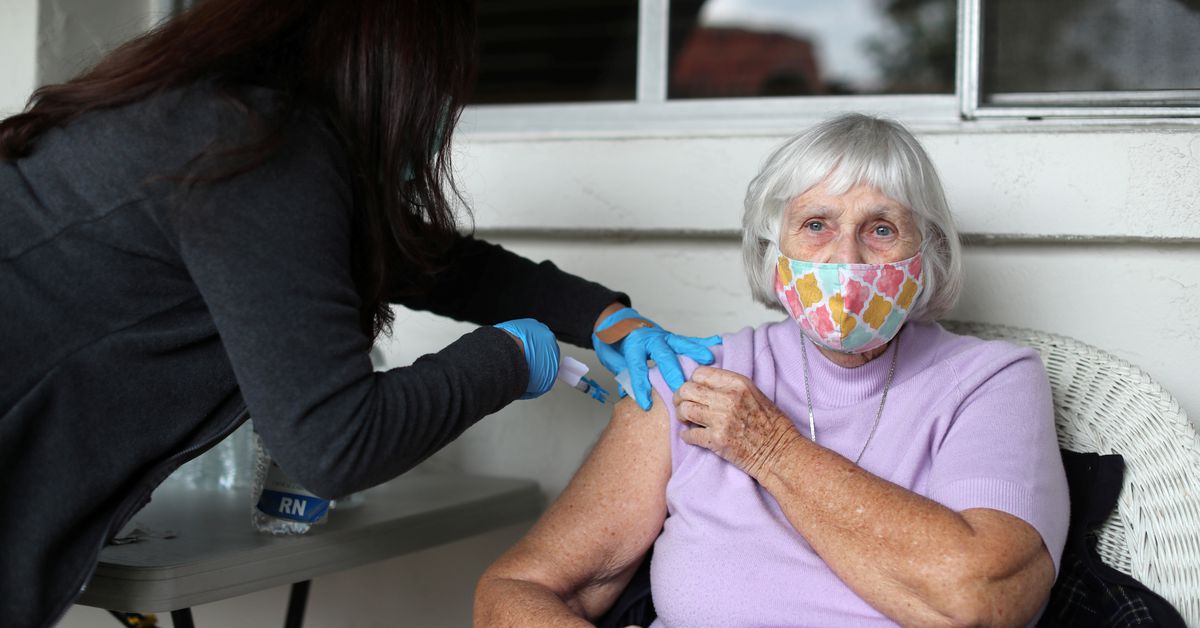 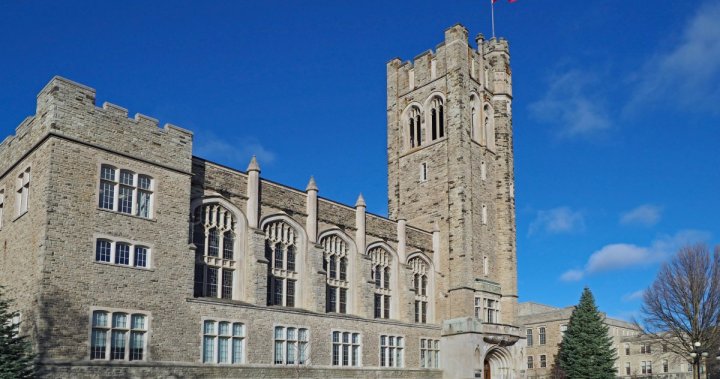 US President Joe Biden has ordered the declassification of certain documents related to the terrorist attacks of September 11, 2001, a gesture of support to the families of the victims who have long sought the files in the hope of implicating the Saudi government.

The order, coming just over a week before the 20th anniversary of the attacks, is an important moment in a years-long fight between the government and families over classified information on preparations for the attacks that could be released. public.

That conflict was exposed last month when many relatives, survivors and relief workers spoke out against Mr. Biden’s participation in the 9/11 commemorative events if the documents remained declassified.

Mr Biden said he was keeping a campaign pledge by ordering the declassification review and pledged his administration “will continue to respectfully engage with members of this community.”

“The significant events in question occurred two decades or more ago, and they relate to a tragic moment that continues to resonate in American history and in the lives of so many Americans,” the executive order said.

“It is therefore essential to ensure that the United States government maximizes transparency, relying on classification only when it is closely relevant and necessary.”

Joe Biden should know well that America cannot fight its way to victory in the “war on terror”. The United States would do well to study history before deciding on the next step, writes Stan Grant.

The order directs the Department of Justice and other executive bodies to begin a declassification review and requires declassified documents to be released within the next six months.

Brett Eagleson, whose father Bruce was among the World Trade Center casualties and who is an advocate for loved ones of other victims, hailed the action as a “critical first step.”

He said the families would closely monitor the process to ensure the Justice Department was following up and acting “in good faith.”

“The first test will take place on September 11, and the world will be watching. We look forward to thanking President Biden in person next week as he joins us at Ground Zero in honoring those who have died or been injured there. 20 years ago, ”Eagleson said. noted.

The practical impact of the decree and any new documents it might produce was not immediately clear.

Public documents released over the past two decades, including by the 9/11 Commission, have detailed many Saudi entanglements but failed to prove government complicity. The US president inherited a situation without a good solution, but the latest deaths will raise questions about his judgment that risk darkening his presidency.

A long-standing trial in New York federal court aims to hold the Saudi government to account and alleges Saudi authorities provided significant support to some of the hijackers prior to the attacks.

The trial took a big step forward this year with the sworn interrogation of former Saudi officials, and family members have long viewed the release of declassified documents as an important step in their defense.

The Saudi government has denied any connection to the attacks.

Fifteen of the hijackers were Saudi Arabians, as was Osama bin Laden, whose al-Qaeda network was behind the attacks.

Particular review focused on support for the first two hijackers to arrive in the United States, Nawaf al-Hazmi and Khalid al-Mihdhar, including a Saudi national with ties to the Saudi government who helped men find and rent an apartment in San Diego and which had previously attracted the attention of the FBI.

Although many documents examining potential ties to Saudi Arabia have been released, U.S. officials have long viewed other documents as too sensitive to release.

Families of victims and survivors this week urged the U.S. Department of Justice’s inspector general to investigate the FBI’s apparent inability to locate the key evidence they were looking for.

The Justice Department revealed last month that the FBI recently completed an investigation examining some 9/11 hijackers and potential co-conspirators, and is working to provide more information.

Under the executive order, the FBI must complete its declassification review of the documents from this investigation, which it called a “sub-file investigation” by 9/11.

Additional documents, including telephone and bank records and the findings of the investigation, are to be reviewed for release within the next six months. 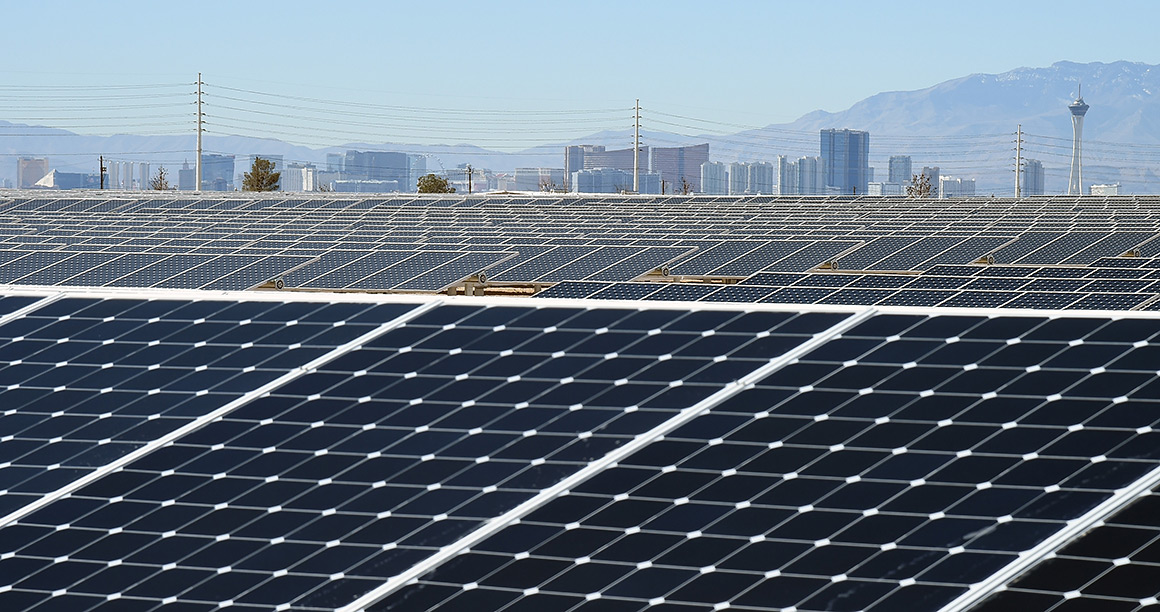