Originally called “Patrolmen,” guarding Dixie Highway for speedy motorists, the men and women of the Kenton and Campbell County Police Departments have provided northern Kentucky with exceptional service since 1922. Patrol cars and uniforms may have changed for these “Dixie Highway Speed ​​Cops”, but one thing remains; a strong dedication to preserving peace and safeguarding the community. 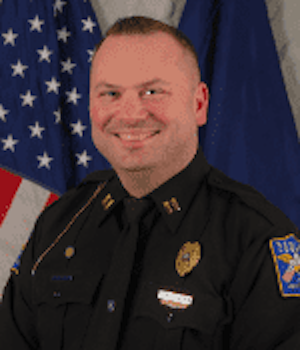 Join Captain Chris Pittaluga of the Kenton County Police Department and Nikki Owen of the Campbell County Police Department as they share the 100-year history of the two departments, including the changes and events they have faced. faced along the way, during NKY Time’s next virtual story at 6:30 p.m. on Wednesday, July 27. Register and participate in the free virtual presentation of the Behringer-Crawford Museum online.

Information on how to connect to the Zoom session will be sent after registration. The event will also be streamed live on BCM’s Facebook page.

Capt. Chris Pittaluga worked for Kenton County Police for 15 years and holds a bachelor’s degree in criminal justice. Throughout his Kenton County career, he worked as a Patrol Officer, Field Training Officer, Field Training Coordinator, Fire Investigator, Accident Reconstructor, Detective, Detective Sergeant and patrol sergeant. Captain Pittaluga was promoted to Captain in December 2020 and has since served as Patrol Commander. As a patrol commander; Pittaluga oversees the patrol, school resource officers, firearms program, honor guard, fire investigations, and field training. As a side project, Pittaluga learned more about the history of the police department and became the agency’s unofficial historian. 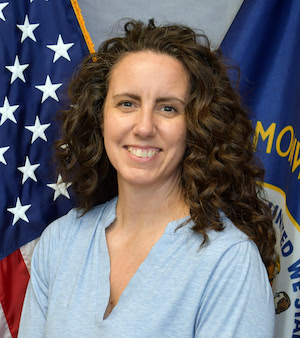 Originally born and raised in Richmond, Indiana, Nikki Owen has resided in Campbell County since 1989. She has three daughters and currently resides in Melbourne, Kentucky. Owen has worked with the Campbell County Police Department since September 2014, serving as a Police Clerk/Administrative Assistant, as well as the department’s Accredited Victims Advocate. She handles all aspects of office management for the Police Department, including working closely with detectives, officers, and prosecutors’ offices and managing digital evidence systems, including body camera and video surveillance systems. dashboard. Owen is probably the first face you will see when entering the department and the first voice you will hear when calling.

NKY Story Hours are held every other Wednesday night. Sessions are currently free to the public, but may become a BCM member-only benefit in the future. To support NKY History Hour and gain access to many more entertaining and thought-provoking programs for free, join BCM today.